What Is Bipolar II?

What Is Bipolar II? 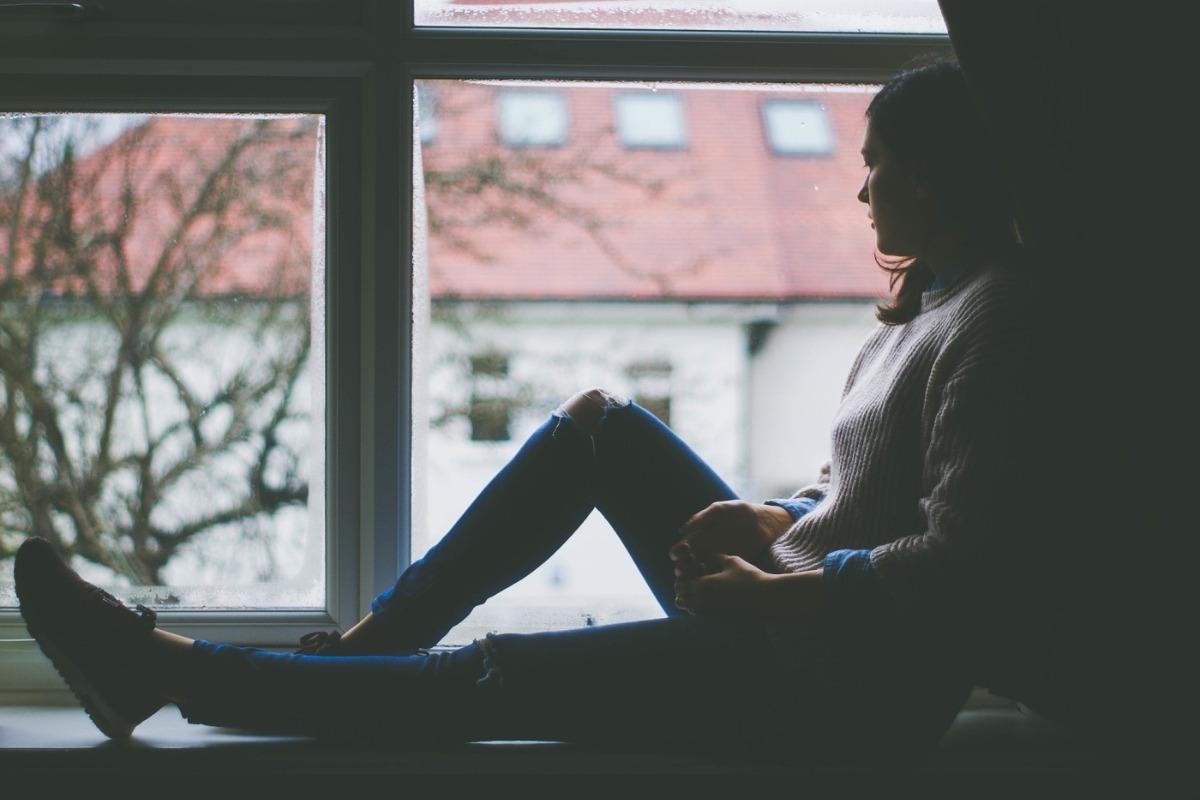 Most of us are familiar with Bipolar Disorder, what used to be called Manic-Depressive Illness, from highly dramatized depictions in the media. Homeland viewers watched Carrie stop her lithium, grow increasingly paranoid and energized, and undergoing ECT. Some actors and political personalities have spoken publicly about living with their bipolar diagnosis giving real-life perspectives including Carrie Fisher, Demi Lovato, Patty Duke, Margaret Trudeau, Patrick Kennedy, and Mary Lambert. Often their stories with manic psychoses and deep depressions, however fascinating and courageous, sound very hard to relate to.

And then your therapist or psychiatrist suggests that YOU have something called Bipolar II. What?

Bipolar II is NOT the same as Bipolar (also known as Bipolar I) disorder. It is a distinctively different disorder, not considered a milder form of Bipolar I, or a preliminary form of Bipolar I. However Bipolar II can be difficult to diagnose accurately, often mistaken for either recurrent Depression or Bipolar I. In fact according to Dr Nassir Ghaemi, a Bipolar expert, the average time between first symptoms and diagnosis is 20 years!

The hallmarks of Bipolar II are recurring episodes of Clinical Depression with at least one episode of Hypomania. This is an important distinction between Bipolar I which involves episodes of full blown mania – mania includes psychotic thought patterns. Hypomania is a milder syndrome characterized by a cluster of some of the following symptoms: expansive mood, more energy, risk taking behaviors, increased libido, increased spending, more talkative or outgoing, irritable or short tempered, Officially these symptoms must persist for at least four days to be considered Hypomania. Also important is that many individuals while experiencing Hypomania do not recognize that anything is wrong with them – they just feel extra good. This lack of insight is one of the contributing factors to the difficulty of diagnosing Bipolar II.

Clinical Depression is more familiar to many, and consists of low mood, low energy, change in appetite or sleep, loss of motivation and interest in activities, social withdrawal, and difficulty performing tasks like work. Feelings of despair, hopelessness and even suicidality can occur. In Bipolar II it is common for episodes of Depression to recur for years before any Hypomania, hence part of the delay in accurate diagnosis. Between Depressions and Hypomanic episodes, individuals usually have periods of having ‘normal’ mood. Swings between depression and normal and hypomanic moods can be swift, measured in days, or slower, measured in months.

One of the frustrations of living with Bipolar II is that usual and customary medication treatment for Depression may not work well, and since the illness often starts only with episodes of Depression individuals are often suffering through multiple poorly treated depressed periods. In fact, a poor or atypical response to antidepressants is often a clue to psychiatrists to consider a reevaluation for Bipolar II. Most effective medication strategies for treating Bipolar II are similar to those for Bipolar I, and emphasize what are called mood stabilizers (e.g. lithium, lamotrigine, depakote) and atypical antipsychotics (e.g.seroquel, lurasidone).

If you are curious about yourself and a possible diagnosis of Bipolar II, you may try taking the Bipolar Spectrum Diagnostic Scale which was developed by Dr Ronald Pies and further refined by Dr Ghaemi. I attach a link here: (go to the links at bottom of following article)

Remember this is a screening, not a diagnostic, tool If you score high, please review results with your therapist or psychiatrist.

There are several websites and blogs that I can recommend to you for further information. Some of these are professional societies with scientific information, and others are support groups or individuals with special interest in Bipolar disorders. Please be aware that most of these websites do not make consistent distinctions between Bipolar I and Bipolar II, so be careful about picking out data specific for Bipolar II in your readings. Again your own therapist or psychiatrist can discuss any questions you may have about Bipolar II and you.

www.bphope.com – Hope and Harmony for People with Bipolar